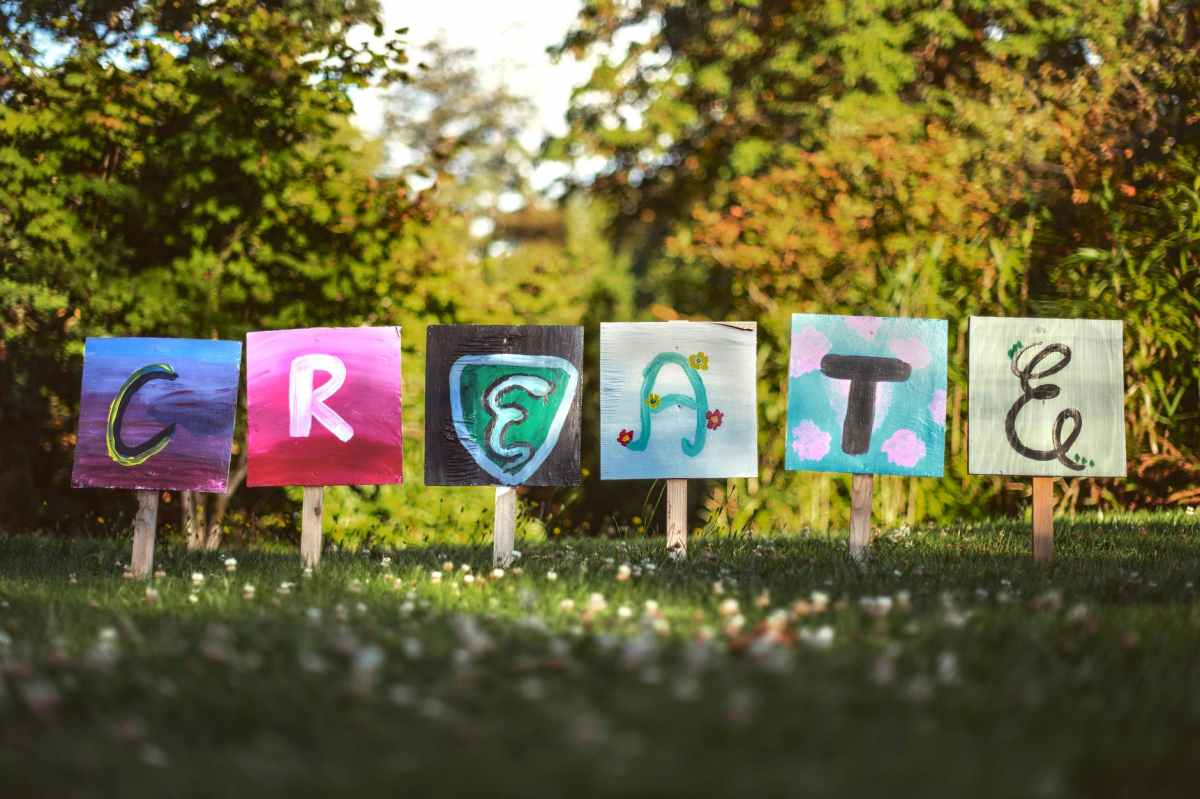 Before you run off, consider Tom. Other than Mrs. Steed’s eighth grade art class, he’s never drawn a thing. Other than that high school short story project (grade = D), Tom’s never written a thing (ignoring the occasional grocery list). Other than humming the high school Alma Mater during his class’s tenth-year reunion, Tom’s never been much into music.

So, Tom’s not the creative type. Or so he thinks. But remember, Tom is human and non-creative humans are an anomaly, or they don’t survive.

If we look closer at Tom, we learn he likes to build stuff, things like knives, swords, meat cleavers, and small wood-burning heaters and pizza ovens (he’s also built a farm carryall). Sure, he uses tools: sanders, grinders, welders, air-compressors. But his designs are unique to him.

Tom’s metal-working isn’t a job; he does it to fight depression, and to battle the boredom of his day job (he’s a truck driver and delivers feed to poultry houses). Of late, Tom’s been thinking of a dream he had a few weeks ago. He was walking down an aisle towards a podium to receive the educator of the year award. The dream, or some variant of its theme, comes now at least twice a month.

Well, what do you know? Tom is creative, even though it might seem involuntary. He has an imagination, albeit fueled by the mysterious dream world. Truth be told, Tom would love to teach metal-working at the local technical college.

You and I are a lot like Tom, at least at times. We have hopes and dreams, and we get discouraged, maybe slid into depression.

Mine dream is to become a better novelist, all while encouraging others to write fiction. Yours might be to draw or paint landscapes, write poetry or short-stories, or learn how to play the guitar.

Whatever our dreams and hopes, it likely involves doing something, learning better ways of doing something. Doing and being require a multitude of skills (some of which we already have). Even if you were born knowing Beethoven’s Moonlight Sonata (unlikely!), you still have room to learn and grow.

“Be a good steward of your gifts. Protect your time. Feed your inner life. Avoid too much noise. Read good books, have good sentences in your ears. Be by yourself as often as you can. Walk. Take the phone off the hook. Work regular hours.”

I encourage you to read Maria Popova’s article: Poet Jane Kenyon’s Advice on Writing: Some of the Wisest Words to Create and Live By.