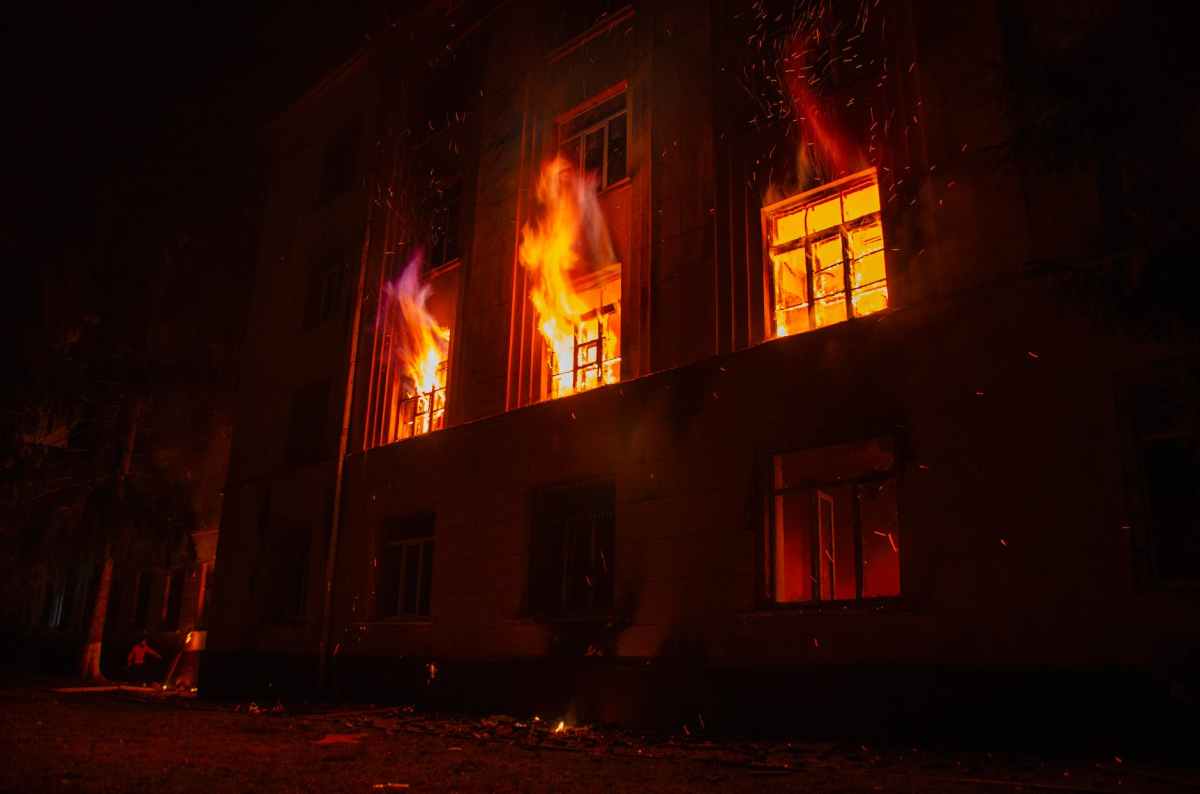 Something was up. No lights downstairs, upstairs, anywhere. The front porch light was always on when he returned from work on Friday nights, even if Millie and Molly were gone on a jog or walk. Colton turned off S. Princeton into his driveway. Hadn’t he promised Millie they’d go out tonight?

Colton parked and walked up the stairs. The front door was locked. It shouldn’t be. Both of them knew he didn’t like fiddling with keys. Where’s Molly? Hadn’t he called Millie at work and left a message with Catherine he wanted Molly to go out with them tonight?

Inside, he flipped on the overhead light and walked to the kitchen for a beer. He closed the refrigerator and saw a note laying on the table in front of his chair. There was one sheet of paper ripped from a spiral bound notebook. Colton pulled back his chair and sat. It was Millie’s writing. On one side of the page. There were two airline tickets underneath.

The flight was today. O’Hare to Houston, with a 4:00 PM arrival. He downed half his Bud, and read the note. Twice. It wasn’t a surprise. The surprise was that it had taken Millie so long to leave. The other two women he’d lived with hadn’t lasted a year.

Colton finished his beer, slung the bottle toward the sink, and grabbed another. He drawled out a deep burp and yelled, “you fucking bitch.” An equally loud laugh erupted. “Stupid, stupid. You think I’m buying what you’re selling? That you and Molly have gone to Houston?” He picked up one of the tickets and looked again. Maybe she’s trying that reverse psychology trick on me, Colton thought.

The only thing that bothered him was not knowing how to reach her. Without her testimony the DA had him over a barrel, a barrel shaped like an eight by eight jail cell.

Six months ago Colton and Sandy, his best bud, had met two chicks at Mitchell’s Tap, their favorite hangout. After a few drinks, they’d followed them to a house on n apartment on South Morgan Street. Rejection was something neither man could manage. The women hadn’t understood that. It might have had something to do with the ski masks. Eventually, both women surrendered and did what they were told. Colton and Sandy had taken everything they came for. The sixteen hundred cash was a bonus but, to start with, it had cost Ellen a finger. Later, it had cost more.

Shortly before dawn, a distant siren and a neighbor’s knock on the door scared them off, but not before they’d doused the place and struck a match. After retrieving his truck from Mitchell’s Tap, Colton had driven home and awakened a sleeping Millie. Molly was at Alisha’s for a sleepover.

At first, Millie didn’t ask a question, just wondered silently why Colton was so disheveled with two scratches on his fact. “I may need you to provide an alibi.” Millie refused to tell anyone that he’d returned from Mitchell’s at 10:30 PM. She changed her mind when Colton threatened Molly.

Two weeks ago, the DA had secured an indictment against him and Sandy for burglary, robbery, rape, sodomy, false imprisonment, and arson. Colton’s defense attorney and investigator had subsequently learned that somehow Gina had managed to escape the burning house, but had hid out for nearly a week before approaching the police. No doubt, Gina was the DA’s key witness and was saying it had to be the two men she and Ellen had partied with at Mitchell’s earlier that night. City detectives had no trouble identifying Colton Lee Atwood and J. Sandford Brown. Unfortunately for the DA, there was no physical evidence Colton and Sandy were the perpetrators.

He tossed the second beer bottle in the sink and grabbed two more. Colton had been in trouble before but nothing like this. At least he could be thankful he’d worn a condom when he’d screwed the tight-assed Gina. But, he knew her testimony would be enough to put him and Sandy into the lion’s den and without Millie’s alibi testimony could easily send the two of them to prison for the rest of their lives.

Colton swore he’d find Molly and Millie. He wouldn’t ask again. He’d kidnap Molly and hold her until Millie lied that he and Sandy were at their house by 11:00 PM and stayed all night. Millie wouldn’t hesitate to protect the most important person in her world.

Former CPA, attorney, and lifelong wanderer. I'm now a full-time skeptic and part-time novelist. The rest of my time I spend biking, gardening, meditating, photographing, reading, writing, and encouraging others to adopt The Pencil Driven Life. View all posts by Richard L. Fricks

Former CPA, attorney, and lifelong wanderer. I'm now a full-time skeptic and part-time novelist. The rest of my time I spend biking, gardening, meditating, photographing, reading, writing, and encouraging others to adopt The Pencil Driven Life.